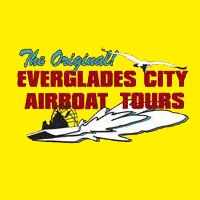 Air Boat in the Everglades 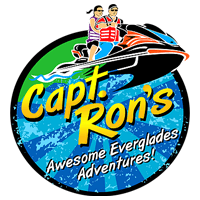 Experience the Everglades Ten Thousand islands Like never Before! Waverunner and Pontoon tours.

Marco Island’s premier full-service dive shop. From mask to fins and anything in between, they can outfit you with everything you need for scuba diving and all things on and under the water. 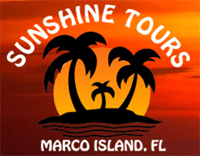 Come cruise aboard the most elegant luxury yacht in all of southwest Florida. You will experience the spectacular homes, breathtaking sites and natural beauty of Marco Island. Relax in their fully enclosed and air-conditioned interior salons or bask in the warmth of the sun in the fresh-air outdoor seating. Enjoy the beverage of your choice from either of their two full-service bars and unwind as you cruise the calm waters of Gulf. If you join them for dinner, hors d’oeuvres or lunch cruise, you’ll enjoy a delicious meal prepared fresh daily, right in their galley.  The beautiful 90′ Marco Island Princess sails daily from her dock at Rose Marina cruising the pristine waterways of Marco Island. Now, independently and locally operated by Sunshine Tours & Charters. The only Marco Island business providing ALL of your charter needs since 1984!.  Join them for one of their popular daily public cruises where you’re sure to have the experience of a lifetime. 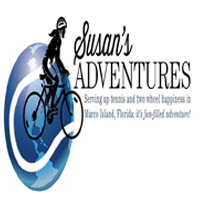 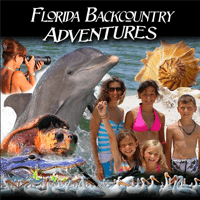 Whether you’re a family on vacation or an adventurous explorer, if you’re looking for something more than a typical touristy sightseeing tour and want more of a real Florida experience, where wildlife, education and excitement offer something for everyone, then please join us on one of our fantastic eco-tours! 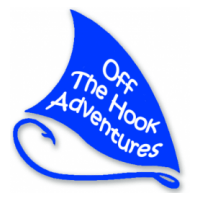 Off the Hook Adventures

Sightseeing Marco Island and Naples on our sailing and shelling dolphin boat tours. 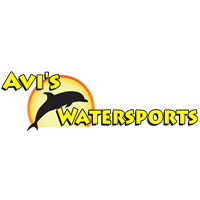 The most experienced guide on the water. Avi has spent thousands of hours navigating through the 10,000 islands. You couldn’t be in better hands as you tour the beauty of Southwest Florida’s backwaters.

Founded by a group of local plant enthusiasts in 1994 and today welcomes over 220,000 visitors per year to experience themed gardens that represent the culture and flora of the tropics. 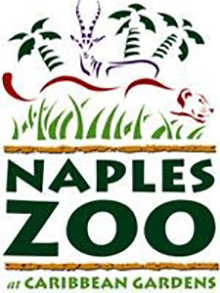 The Naples Zoo is a nationally accredited zoo and features a full day of fun activities. The paved path winds nearly a mile past rare and beautiful animals residing within a historic tropical garden of exotic plants first planted in 1919 with a fascinating history. In this tropical setting, you can take delight at seeing many of your favorite animals like lions, giraffes, monkeys, pythons, and bears. In addition, you’ll also discover feature exhibits and an array of more rarely seen creatures like the fosas of Madagascar or an Asian deer that barks and eats meat. 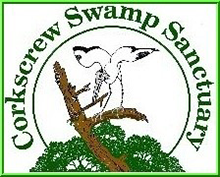 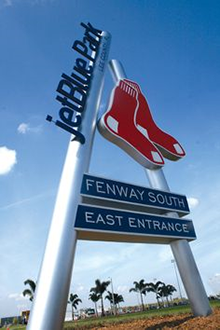 Everglades Excursions departs Naples and Marco Island daily. You’ll board a comfort-controlled Safari Wagon, driven by one of our experienced echo-trained guides who will provide informative narration throughout the tour. These national sanctuaries contain some of the most amazing natural wildlife in the Southeastern United States.

For Reservations and other Questions